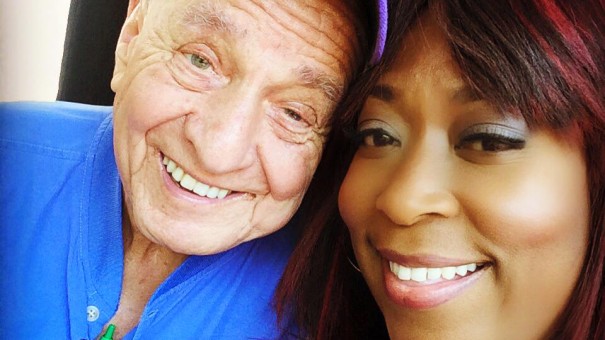 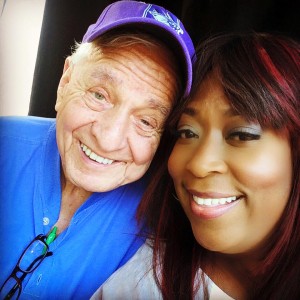 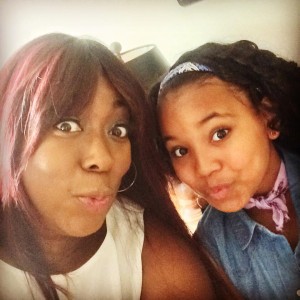 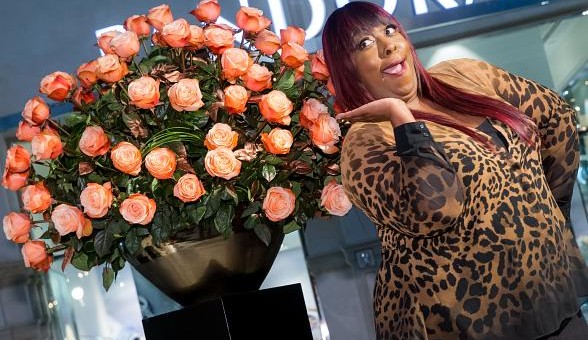 Woke Up & Smelled The Venetian Roses – Check Out My Day In Vegas!

Hey Lovebugs, last week before my gig at Lipshtick Lounge, I had the honor of hosting a Twitter Q&A #AskLoni PLUS while at  The Venetian Las Vegas, I got to unveil a new variety of rose, The Venetian Rose, named for the resort. Such a fun day! 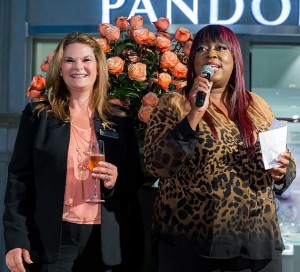 Here I am with Dana Beatty, head of floral and horticulture. This new breed of rose has warm coco peach undertones and champagne hues. (That sealed the deal! LOL!)  They chose it to complement The Palazzo Rose that debuted in 2012! 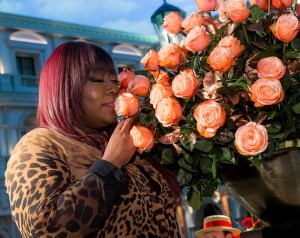 They smelled so good! Make sure next time you’re in Vegas, you check it out, it’s exclusively available at The Venetian and you can buy it in the floral department! What a treat!

Oh! Don’t forget to catch me in Vegas October 10th at The Venetian’s Lipshtick Lounge! You can read more about the Venetian Rose at VegasNews.com