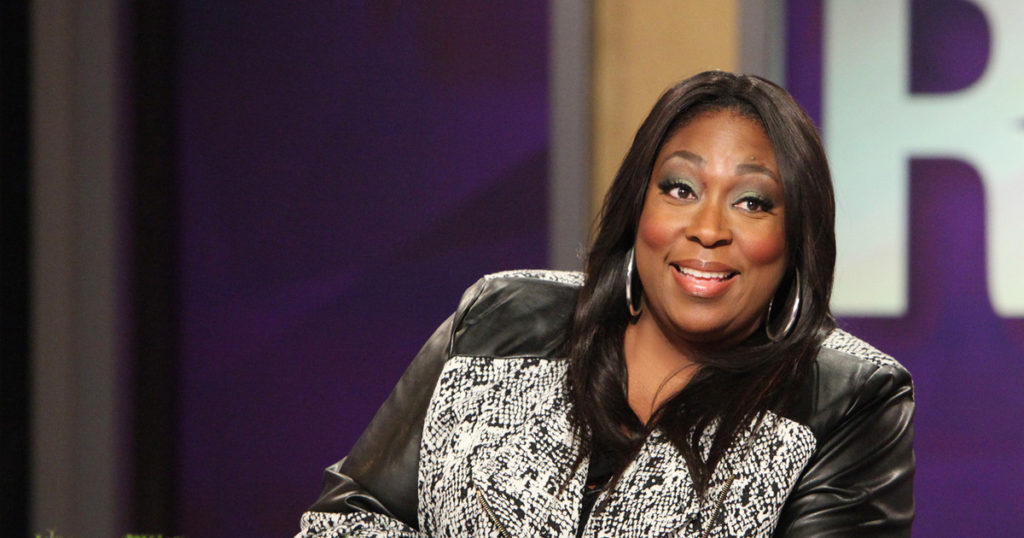 In an interview with the Los Angeles Times Loni Love talked about her dream Hollywood job of hosting a late-night talk show.

In a market dominated by male host like Trevor Noah, Stephen Colbert, Jimmy Fallon and so many others there seems to be no women in late-night talk shows. 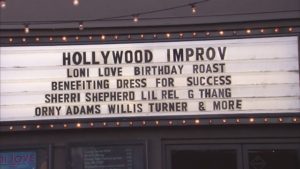 A lovely and funny member of our FOX family, Loni Love, celebrates her birthday today and FOX 11 was a big part of it. Loni Love kicked off the morning by stopping by Good Day LA, and Amanda Salas caught up with her and some celebrity friends in the evening at The Improv for her Comedy Roast and even got the girls to give us a little pre-heat before the main event gets REAL.

Fellow The Real co-host Tamera Mowry was right by the Birthday girl’s side, along with Sherri Shepherd and Heather McDonald. Tonight’s Comedy Roast will poke fun at Loni Love, but it’s all in good fun and for a good cause!

Click here to read the full article on Fox LA.

LA Times: ‘The Real’ co-host Loni Love has her eyes set on late-night

Loni Love wasn’t supposed to be a comedian. Her pursuit of an engineering degree from Prairie View A&M University was proof of that. But while in college, hard up for money for books, she participated in a local bar’s competition in which the person who could tell the best story would win $50. She took home a crisp Ulysses S. Grant, along with the comedy bug.

That first time on stage led to a consistent side hustle in stand-up as she completed her college degree. Upon graduating, she got a job in El Segundo “because Fred Sanford was from El Segundo,” she said.

“Yes, that’s how I picked my life choices,” she laughed.

She worked at Xerox as an engineer for eight years, unhappy along the way. After a fateful night at the Comedy Store, however, when the lineup consisted of just one woman, Love got back into the comedy habit.

“I was doing comedy at night and working at Xerox during the day because I still wanted to eat,” she said.

Her first big break came after an HBO open call for the Aspen Comedy Festival:

“I snuck out of work and went down there. I was No. 253 and had 90 seconds to try and get a spot. There was only one spot for 600 people. I talked about how when I went to Korea they thought I was Aretha Franklin. I got the spot, went to Aspen, got best stand-up and got a deal.”

But Love was still working at Xerox. Then, when the company had layoffs, “I went to my boss and said, ‘Please save a job and lay me off.’”

“That’s how I became a full-time comic.”

Click Here to read the full article at the LA Times.