Loni In the News

“The Real” co-host opens up about her arrest and how racism impacted her upbringing.

ET’s Deidre Behar spoke with Loni Love and her boyfriend, actor James Welsh, via video chat as they self-isolate together at home amid the coronavirus pandemic. The couple spoke candidly about living together for the first time, what they’ve taught each other and how they’re keeping their romance alive. Loni also shared the skills she’s been honing during her time at home, including cooking and braiding her own hair. Also keeping her busy, her work as a co-host on ‘The Real.’ Loni gushed over her co-host Jeannie Mai’s recent engagement to Jeezy, shared what it’s like filming the talk show from home and even showed off a new role: sound control operator! Loni’s book, ‘I Tried To Change So You Don’t Have To: True Life Lessons,’ is out June 23.

Skimm’d from the Couch: Loni Love

Loni Love brings effortless personality, confidence, and honesty to TV screens daily as the co-host of The Real. And the secret to her success: perseverance. Because her journey has taken many twists. She sat down with us to share how she’s found her voice, onstage and off. 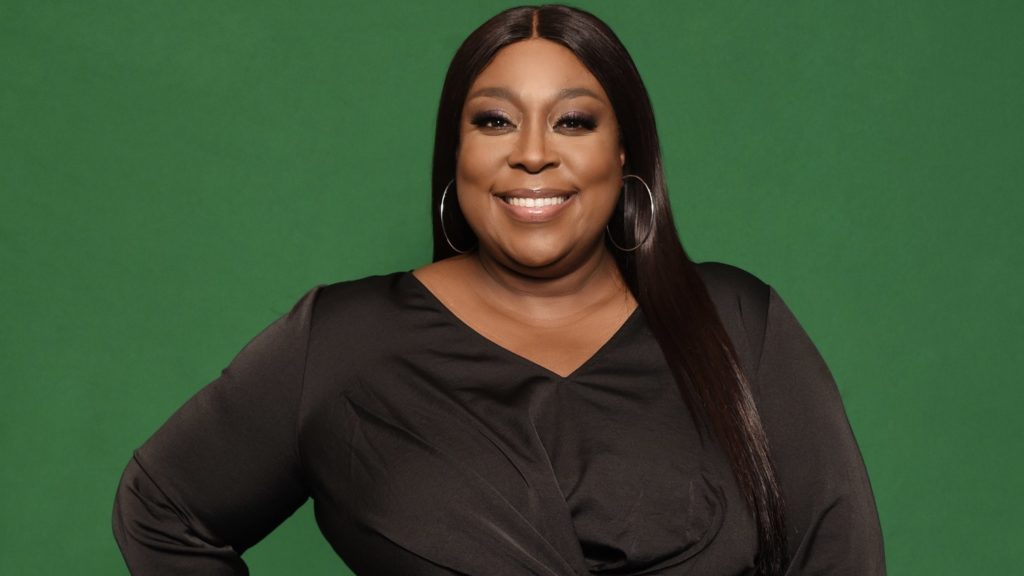 Loni Love is a celebrated comedienne, host, actress, author, and TV personality and now the new voice of WE tv’s pop culture phenom “Bridezillas” that will return this fall for season 13 after a multi-year hiatus to ratings success and glowing fan reception for the new reboot!

“We are thrilled to have a multi-faceted talent like Loni join ‘Bridezillas’ as the new voice of the show,’” said Marc Juris, president of WE tv. “Her comedic wit is unmatched, and we can’t wait for longtime fans of the series and new audiences to see the energy that Loni brings to each episode.”

Read the full article below

The Discovery-backed network is launching Fear Not with Iyanla Vanzant and Girlfriends Check In as part of its Sisterhood Saturday Nights strand, launching May 16.

Fear Not with Iyanla Vanzant, which launches at 9pm, features the star of OWN’s Iyanla: Fix My Life, offering her guidance during the pandemic. It will include guests such as Oprah Winfrey, gospel singer Bebe Winans, and financial educator Tiffany Aliche, who is known as The Budgetnista. The series is produced by Bunim/Murray.

“Now more than ever before we want to provide our audience with programming that unites and uplifts us,” said Tina Perry, president, OWN. “We are excited to bring together sisterhood on Saturday nights, and we are grateful to Iyanla and all of the girlfriends for sharing hope and a little bit of light during this time.” 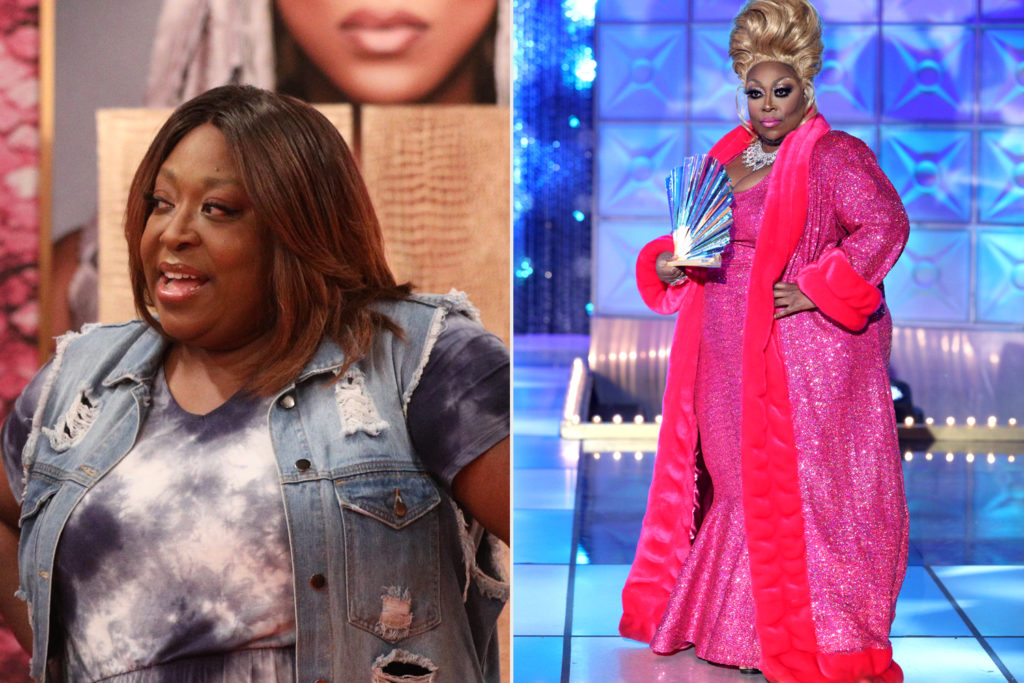 Loni Love: How I Spend a Typical Day in Quarantine During the Coronavirus Outbreak

It’s business as usual for Loni Love. Since she’s been self-isolating due to the coronavirus, the Real cohost, 48, is sticking to her everyday routine more or less. The only difference? She’s just doing it all at home!

The first thing on Love’s agenda is giving her skin some TLC. At 7 a.m., she puts on a sheet mask for 20 minutes. “It allows to me relax a minute and think about the day, and meditate, and be grateful for some things,” she says exclusively in the new issue of Us Weekly.

If you’re not already watching The Funny Dance Show on E!, Loni Love just might convince you to start.

Love is a judge on the dance competition show—which pits comedians against each other in the name of charity—and on Thursday, she joined E!’s Morgan Stewart in an Instagram Live for Daily Pop to talk about her experience.

“First of all, I’m so happy to be back as part of the E! family,” Love said. “People know me from Chelsea Lately, and we were a family then, and now I’m back with The Funny Dance Show.”

Love is not only back at E!, but also “back into the comedy space of being with comedians again,” she explained.

In fact, according to Love, everyone you see on the show are comedians. Like the show’s title implies, they simply perform “funny dances.” Watching, she added, can be a great form of escapism.

Meet the Judges & Hosts for The Funny Dance Show! 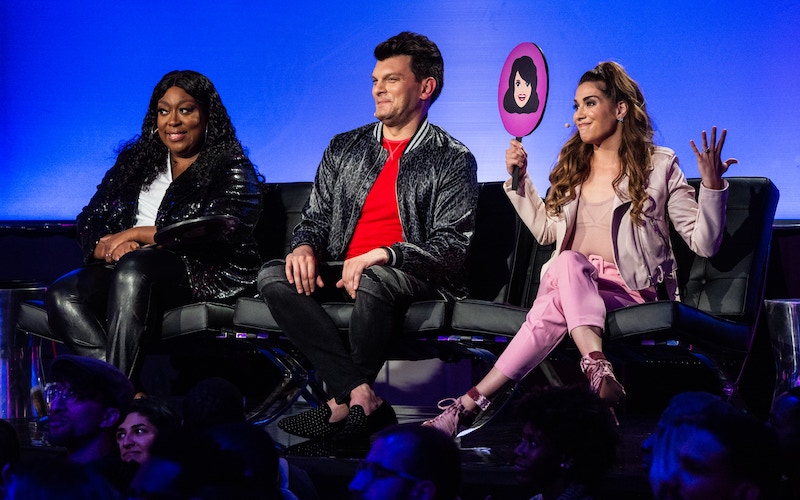 Get ready to LOL!

As we previously reported, a hilarious new dance competition show is heading to E! (premiering Wednesday, Mar. 11 at 10:30 p.m.) The Funny Dance Show tasks your favorite comedians to learn choreographed numbers in the hopes of winning $10,000 for their charity of choice.

This new dance competition is based off hosts Justine Marino and Heidi Heaslet‘s live show developed at The World Famous Comedy Store. Each week, two teams of comedians will work with professional choreographers and backup dancers in order to participate in judged dance-offs.

While Marino and Heaslet oversee (and comment) on the contestants’ progress, judges Loni Love, Allison Holker and Justin Martindale will later score the dance-offs.