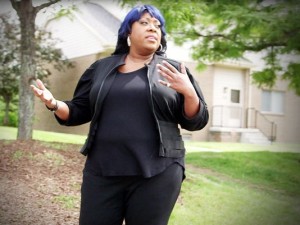 Lovebugs, tonight is the night and I can’t wait to share even more of my life with you. I hope this inspires you as much as you all inspire me! Tune in and 10PM EST and let me know you’re watching, tweet me with #beinglonilove 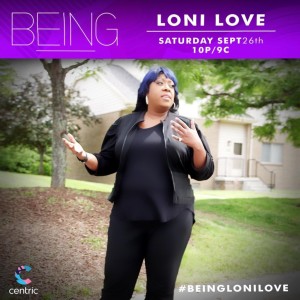 Loni Love on ‘The Bachelor,’ Kanye West, and The Pope (The Ellen Show)