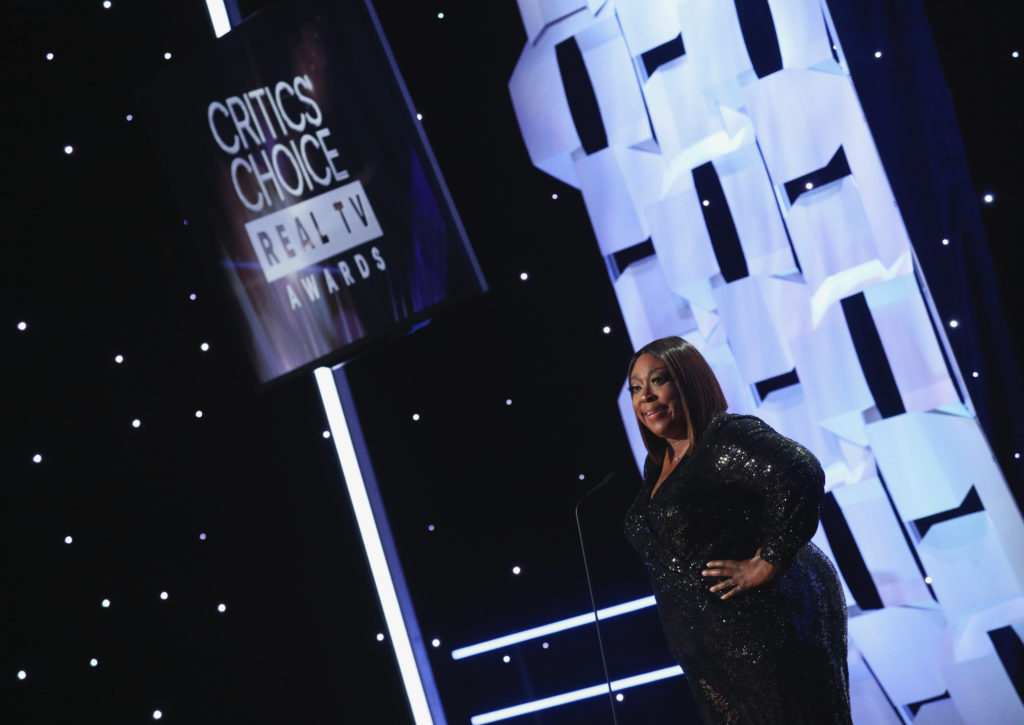 Leah Remini, whose A&E series Leah Remini: Scientology And The Aftermath won an Emmy in 2017, will receive the Impact Award at the inaugural Critics’ Choice Real TV Awards next month.

The ceremony, which organizers the Broadcast Television Journalists Association and NPACT said Wednesday will be emceed by The Real co-host Loni Love, is set for June 2 at the Beverly Hilton and will air June 9 on VH1. It honors excellence in nonfiction, unscripted and reality programming across broadcast, cable and streaming platforms.