New York Times: These Celebrities Can Change Your Life 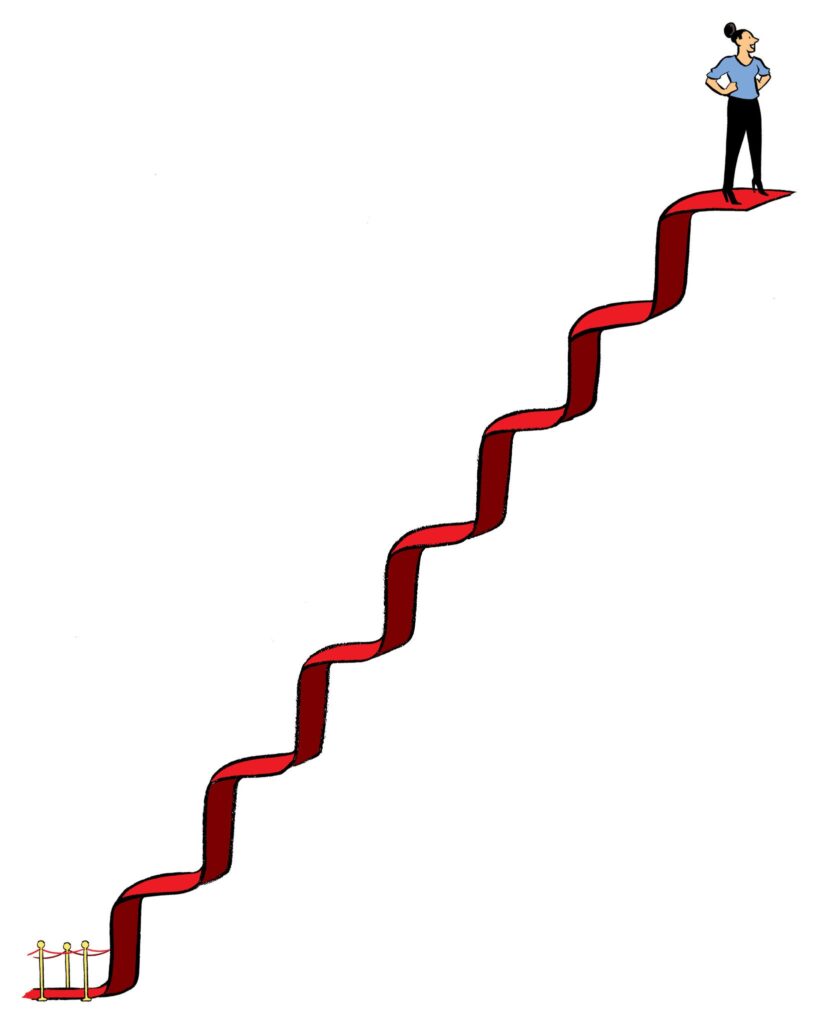 Loni Love, the comedian, actor and co-host of the TV chat show “The Real,” has a gift: She can preach without being preachy. In I TRIED TO CHANGE SO YOU DON’T HAVE TO: True Life Lessons (Hachette Go, 241 pp., $28), Love tells her story about growing up in Detroit’s Brewster-Douglass projects at the height of the crack epidemic. Her formative years were every bit as harrowing as 50 Cent’s, with hunger a constant theme and ketchup sandwiches a staple. When Love was tapped to be a dealer’s girlfriend — an honor among her friends — she demurred. The French-horn-playing, math-loving teenager had other ideas. She made her money delivering groceries, then got a job on the G.M. line glue-gunning car carpet (all the while secretly living in her car — her mother had thrown her out to make room for her new boyfriend). With help from an exec who saw her reading “The Autobiography of Malcolm X” — who had himself made it out of the projects — she turned in her glue gun and went to college. In a few years she was working as an engineer at Xerox by day, and trying out her comedy chops on the Chitlin Circuit (the Black L.A. comedy clubs) at night. At various points in her life she tried to make herself what she was not: skinny, corporate, a “Black Stepford wife.” Fortunately, none of it worked.