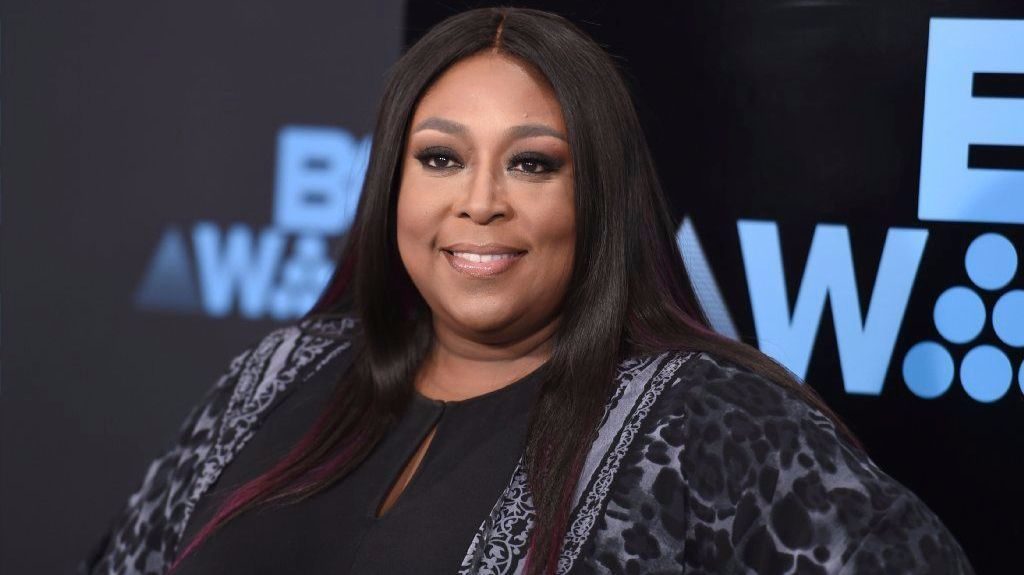 Loni Love wasn’t supposed to be a comedian. Her pursuit of an engineering degree from Prairie View A&M University was proof of that. But while in college, hard up for money for books, she participated in a local bar’s competition in which the person who could tell the best story would win $50. She took home a crisp Ulysses S. Grant, along with the comedy bug.

That first time on stage led to a consistent side hustle in stand-up as she completed her college degree. Upon graduating, she got a job in El Segundo “because Fred Sanford was from El Segundo,” she said.

“Yes, that’s how I picked my life choices,” she laughed.

She worked at Xerox as an engineer for eight years, unhappy along the way. After a fateful night at the Comedy Store, however, when the lineup consisted of just one woman, Love got back into the comedy habit.

Click here to read the full article on the LA Times.