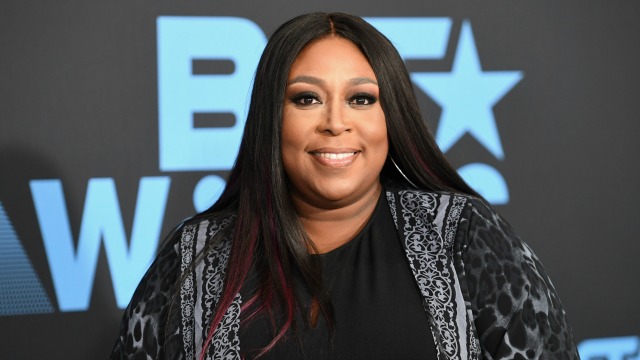 During an interview with the Los Angeles Times, Loni Love opened up about what it’s like to be a black woman in the world of comedy and spoke on her own career goal of getting a late-night talk show.

She explained that when she first started out, she was getting the roles typical of black women, the ones that required “sass.”

“For a long time, black women in comedy had to always be sassy. Do the neck, the eyeroll. I did a guest spot on one show and I did this one little sassy moment and they made me a regular. It was one line and they were like ‘We need that sass!’” she recalled.
Click here to read the full article on The Grio.